As a registered Public Benefit organisation, the Kramer Concert Series Jubilee Trust is exempt from paying income tax, and donations made to it are free from Donations Tax.

The Trustees acknowledge with thanks the following donations:

We also thank the following for their donations:

and many of our subscribers who kindly top up their season subscriptions to assist with the running costs and fundraising of the Concert Series.

The Cape Town Concert Series also expresses its appreciation to

The late Azriel Fine
Josephine Fine
Ben and Shirley Rabinowitz
Die Rupert-Musiekstigting
Cyril and Joy Wilkin
for sponsorship of concerts over the years.

If you would like to assist the Cape Town Concert Series with a concert sponsorship, please contact the General Manager on
021 439 7663 or e-mail info@ctconcerts.co.za.

The income from your investment in the Kramer Concert Series Jubilee Trust, held in perpetuity for generations to come, contributes to the future well-being of the Cape Town Concert Series and will assist this important cultural institution in presenting world-ranking artists whose fees would require additional funding.

Come and support us by attending our upcoming concerts 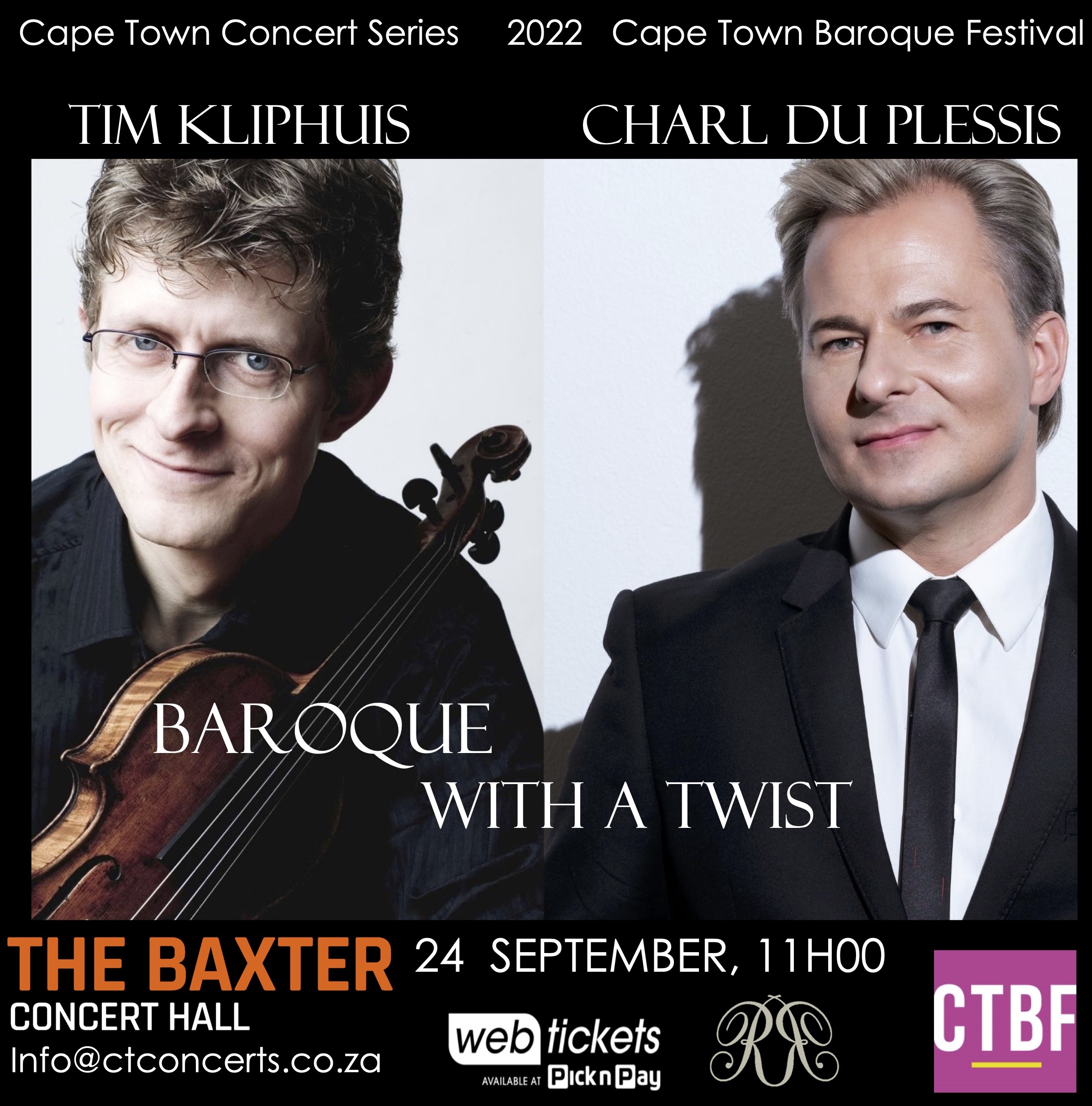