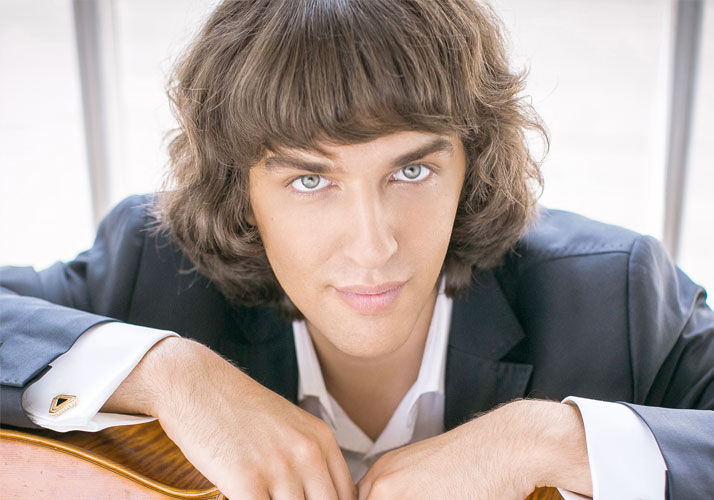 Alexander Ramm is perhaps one of the most gifted and sought-after cello players of his generation. His style combines virtuosity, deep insight into composer’s frame of mind, emotional intensity, clear bow articulation and artistic distinctiveness. Highlights of the 2016/2017 season include performances in Philharmonie de Paris, debut in Cadogan Hall with Valery Gergiev as well as performance of Shostakovich cello concerto no.2 with Mikhail Yurovsky in Belgrade.

He will be partnered by American pianist Bryan Wallick