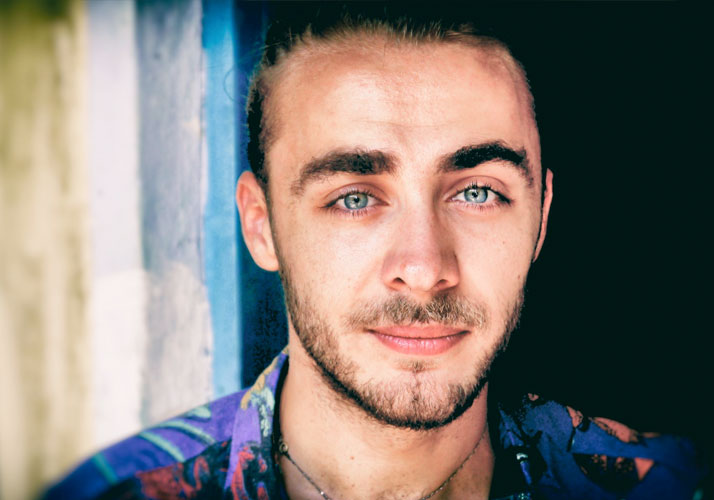 Romanian pianist Daniel Ciobanu, 27, graduated in 2016 with his Master’s degree after completing a 1st class honours Bachelor’s degree at the Royal Conservatoire of Scotland under the tutelage of Aaron Shorr, Petras Geniusas and Steven Osborne. Ciobanu currently lives in Berlin and travels each month for the Concert Diplome in the Ecole Normale de Musique in Paris.

Daniel’s flight to South Africa was generously sponsored by the Romanian Consulate.