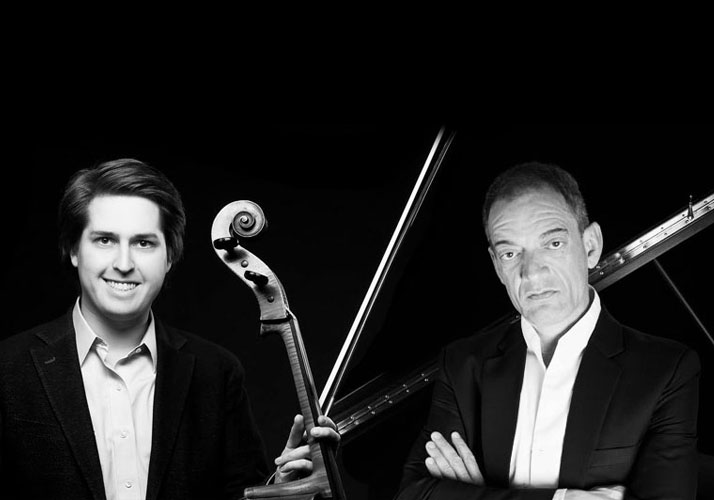 One of the finest young cellists of his generation and winner of the 2012 TONALi Grand Prix in Hamburg, Alexey Stadler’s 2016/17 season sees him appear in a number of high level engagements across Europe, performing with Deutsches Symphonie-Orchester Berlin, Athens State Orchestra, Riga Sinfonietta and Dalasinfoniettan. He will be the Haydn Orchestra’s soloist on tour in Germany and Italy. Chamber music recitals lead him to the Mariinsky Theatre and the Menuhin Festival in Gstaad.

He caused sensations in his recent debuts with San Francisco Symphony and Orchestra della Svizzera italiana, both with Vladimir Ashkenazy, and the Tokyo Metropolitan Symphony Orchestra as well as the Young Philharmonic Orchestra Jerusalem Weimar, both under the baton of Michael Sanderling. Festival appearances included the International Chamber Music Festival Stavanger, St. Petersburg’s White Nights Festival and the Schleswig-Holstein Musik Festival.

A keen chamber musician, Alexey Stadler has appeared in recitals and chamber music programmes at festivals such as Heidelberg Spring Festival, Verbier Festival and Festspiele Mecklenburg-Vorpommern. In 2012 he took part in the Kronberg Academy’s ‘Chamber Music Connects the World’ festival, where he performed with Gidon Kremer, Yuri Bashmet and Christian Tetzlaff. He also performs with friend and Cape Town favourite pianist Lukas Vondracek.

For his Cape Town Concert Series debut he will be performing with renowned soloist and chamber music pianist François du Toit. The programme includes:

Tickets are available from Computicket or from the Baxter Theatre Centre Box Office on the night of the concert.  For more information call 084 682 1337 or email info@ctconcerts.co.za